You are here: Home1 / About Us2 / Playa Moments Blog3 / Playa del Carmen4 / Here’s Where Americans Are Looking to Travel First, According to...

“As people become more comfortable with the idea of travel, it’s likely Americans will choose to explore their own backyard first.” 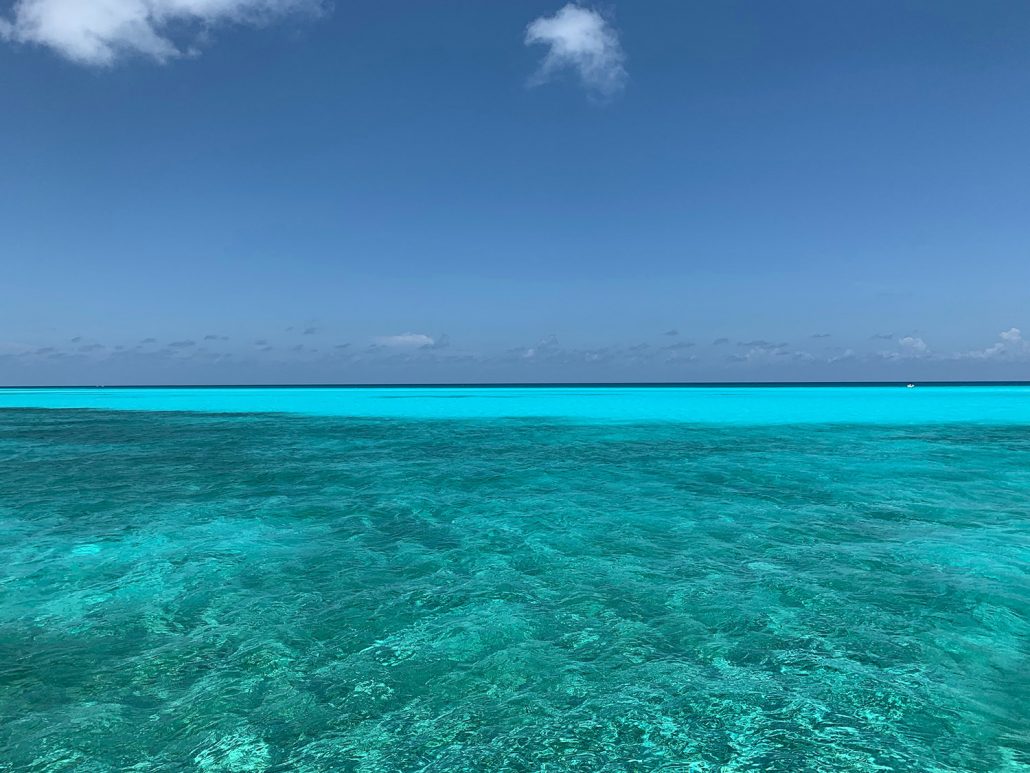 Even though, the future of travel may still be largely up in the air, Americans are starting to think about vacations again. With summer months approaching, states beginning to reopen economies, and national parks increasing public access, most travelers are looking to fly domestic, according to Expedia data shared with Travel + Leisure.

The travel site found that eight out of the top 10 most searched for destinations for flights for July through December were located in the U.S. In fact, most Americans on the site were looking for flights to Orlando and while Walt Disney World Resort has not yet reopened, Disney Springs will begin a phased reopening on May 20.

Honolulu was the second most searched for destination for flights, followed by Las Vegas where casinos may remain closed, but the Nevada Gaming Control Board is looking toward the future with new guidelines for an eventual reopening. Las Vegas also took the top spot for domestic hotel searches, according to the site.

“As states start to ease their stay-at-home restrictions and people become more comfortable with the idea of travel, it’s likely Americans will choose to explore their own backyard first,” a spokeswoman for Expedia told T+L, adding the interest in destinations like Orlando and Las Vegas “could be an indication of Americans seeking a vacation that offers warm weather and tons of activities, both indoor and outdoor, and shows that for now at least curious travelers haven’t ruled out visiting a big city.”

When it comes to international travel, Expedia users are looking to go to Cancun, which came in at No. 5 on the most searched for flights list, and London, which took the No. 7 spot. In terms of hotels, Americans looking to leave the country overwhelmingly chose Mexico, with Playa del Carmen, Cancun, Isla Mujeres, Puerto Vallarta, and Los Cabos taking the top five spots. 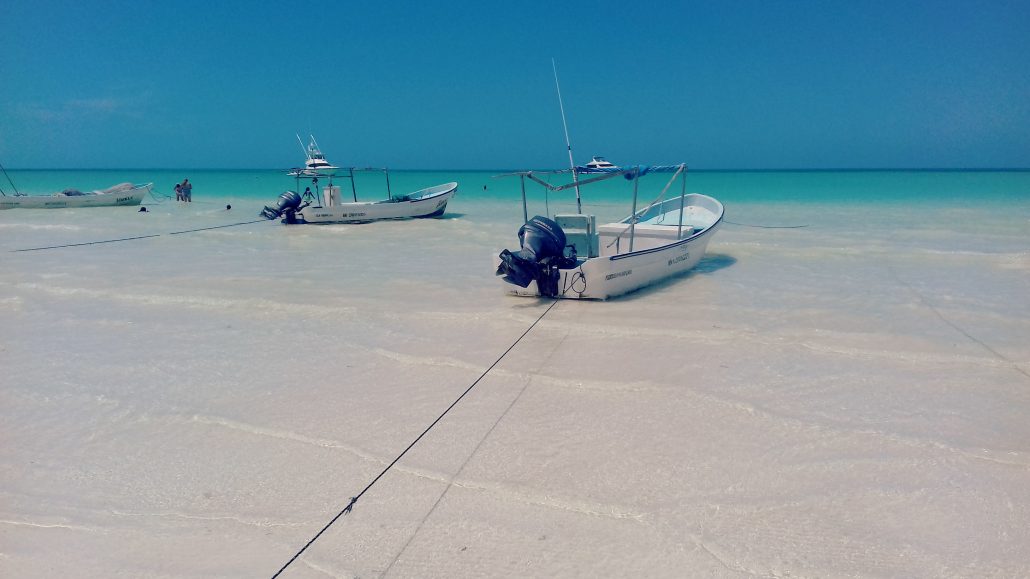 For its part, Los Cabos, which sits at the tip of Mexico’s Baja California peninsula, is planning a phased reopening, including introducing a “Clean Point” quality certification.

“For those looking further to international destinations, the overarching theme seems to be relaxation and beach time, with Mexico and the Caribbean dominating the list,” the spokeswoman added.

While there is still a lot of uncertainty around travel, Expedia recommends people who do want to book look for flexible and refundable rates, and avoid some “basic economy” fares, which generally do not permit changes or cancellations. Additionally, the site suggests travelers check travel advisories both for where you live and your intended destination before booking anything. 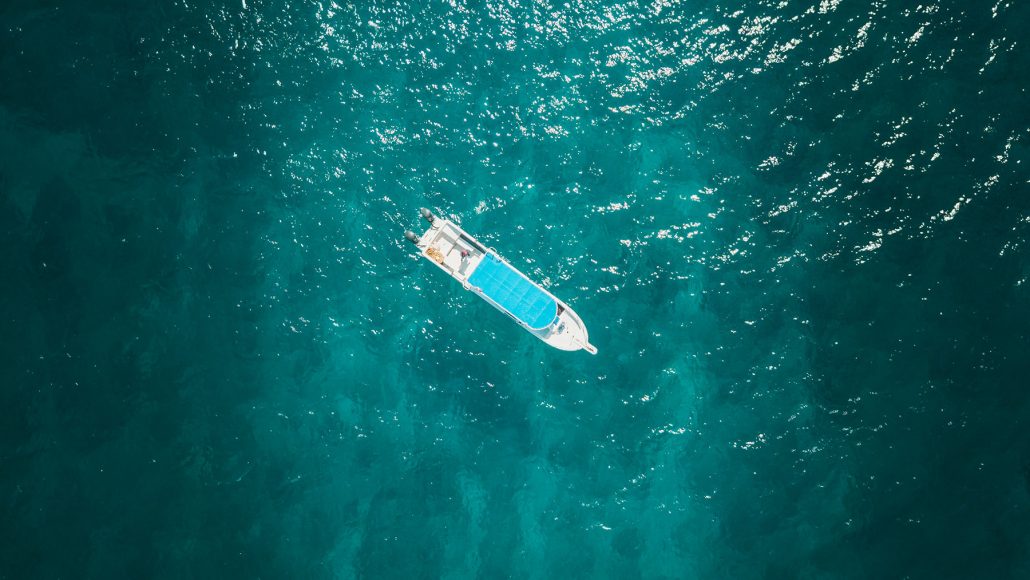 These are the top 10 most searched for destinations for flights, according to Expedia:

This is the top 10 most searched for destinations for hotels: